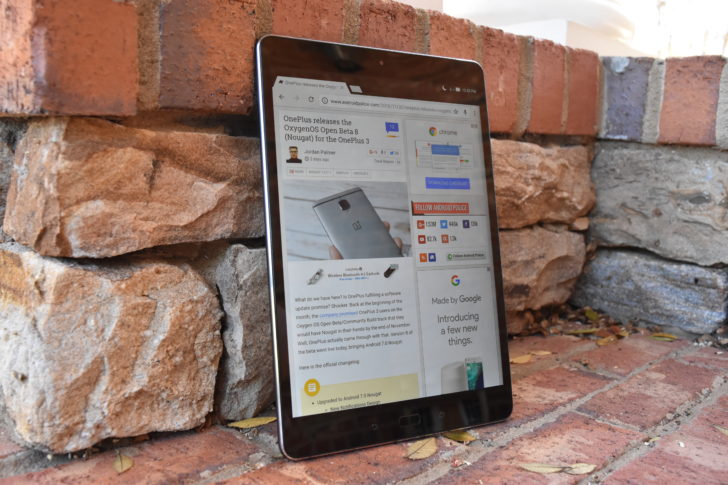 The history of Android on tablets is complicated. Just as Apple had done in 2007 with the first iPhone, the iPad’s release in 2010 set a very high standard for the rest of the market. The next year, Google released Android 3.0 Honeycomb on the Motorola Xoom, designed specifically with tablets in mind. The Xoom wasn’t the iPad killer that Motorola had hoped for, and there have been very few Android tablets that could stack up to Apple’s iPad line.