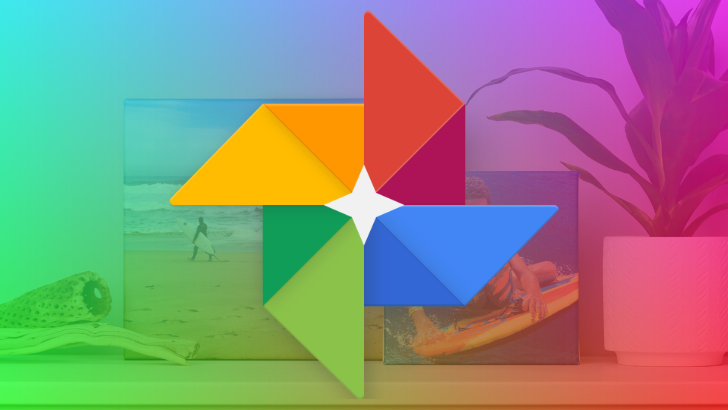 A recent update to Google Photos is annoying a lot of users by removing the super handy tap-and-drag for selecting multiple images. Not all users are affected and it’s not clear if this is a server-side bug or a sign of things to come, but if the latter’s the case, then it sure is not a wise decision, Google.
Users have started noticing the absence of the gesture with version 4.32.0 of Photos, though others were unaffected until they updated to 4.32.1. The feature remains available for many, even on the latest release. I’m part of the affected group: Both my OnePlus 6T and Pixel 2 XL don’t have it anymore, though reverting back to an older version of Photos brought it back.
Without the gesture, you need to tap-and-hold to select an image, then individually tap each other pic you want to include. If you’re trying to bulk delete photos or adding a bunch of pics to an album, that can get very tedious very fast. Sure, you still have the ability to select an entire day or month, but you lose quick granular control inside those timespans.

I certainly hope that this is a bug as I use this gesture at least a few times per week, and more so when I’m traveling or at an event that requires lots of photo taking and organization. I even look for this gesture in local gallery apps and only use the ones that have it (Camera Roll, Memoria) to avoid any feature disparity or annoyance when I switch between them and Photos.
If you have lost this gesture, I recommend opening Photos, going to the side menu, choosing Help & feedback > Send feedback, then letting the team know you don’t have the feature anymore and ask for it to be added back. Crossing your fingers and silently praying and cursing the Google gods might help as well, if only to alleviate your frustration.
Due to accessibility services
Thanks to AP reader Bryan, we know what is causing this bug. If you have an accessibility service enabled on your phone (Settings > Accessibility > look for apps that are “On” at the top), the bug kicks into place and stops you from using the gesture. Turn that service off and you should be able to tap-and-drag again. I tested it on my Pixel 2 XL and OnePlus 6T, and this fixed it on both. Of course this is more of a temporary fix than a real solution. If you use an essential accessibility service, you’ll likely favor it over Photos’ gesture.
I suggest submitting feedback and mentioning this reason, so that the Photos team can look into why this bug suddenly showed up.
Fixed in latest Photos version
This bug has been fixed with the latest Photos update, v4.33.0.284040878, which began rolling out to users yesterday. Even with accessibility services enabled, tap-and-drag to select works in the app. We’ve verified this on several devices that were affected by the issue. Thanks, Trevor!